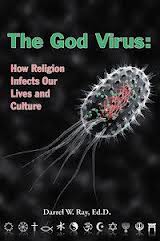 A THOUGHT EXPERIMENT by Darrel Ray, read by the Lessins, reprinted below

More on the Gods of Old: Anunnaki: Gods No More by Sasha Lessin, Ph.D. (Anthropology, U.C.L.A.) 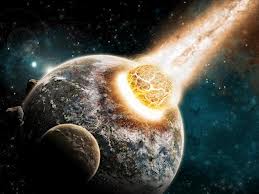 U.S. OFFICIALS GUILTY OF WAR CRIMES FOR USING 9/11 AS A FALSE JUSTIFICATION FOR THE IRAQ WAR http://groups.yahoo.com/group/WorldPeaceAssociation/message/1959

MASSIVE HAARP Sonic Sculpting to Deceive the Masses HAS BEGUN